What is Spice and why is the drug so dangerous?

By manchesterusersnetwork on 16th April 2017 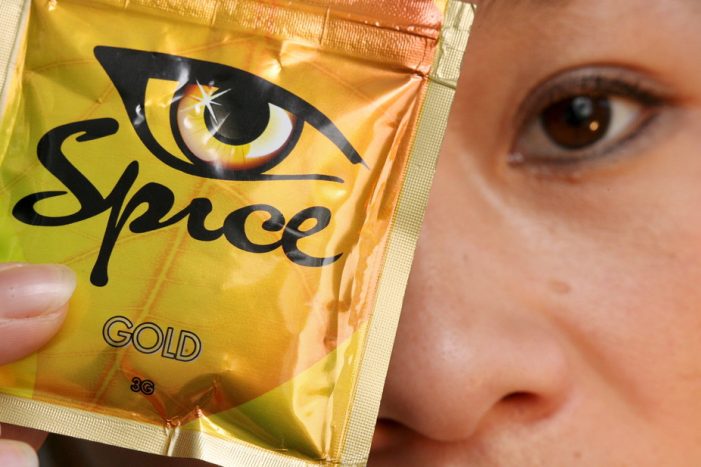 Synthetic cannabis, of which Spice is an example, is linked to serious health issues ranging from difficulties breathing to psychotic episodes.