What is Spice and why is the drug so dangerous? 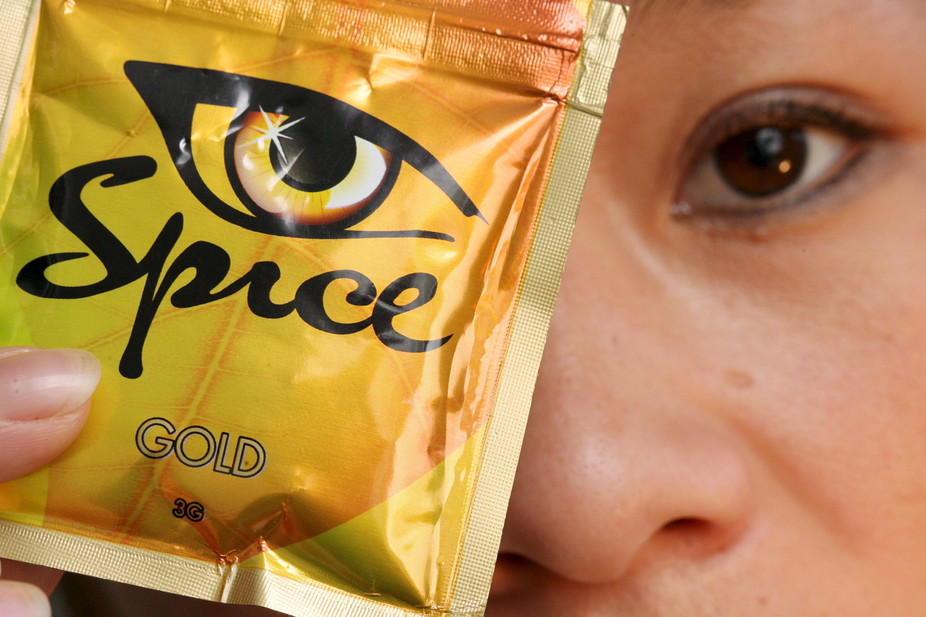 Synthetic cannabis, of which Spice is an example, is linked to serious health issues ranging from difficulties breathing to psychotic episodes. But, despite well-known issues, these drugs are still in demand and homeless people, particularly, are at risk of mental health issues from their use. So what exactly are these drugs made of and why do they cause such violent reactions.

Spice is not a single drug, but a range of laboratory-made chemicals that mimic the effects of tetrahydrocannabinol (THC), the main psychoactive component of cannabis. Research suggests that Spice and other forms of synthetic cannabis is capable of producing much more intense and prolonged effects at much lower doses than natural cannabis. This is because, while the THC in natural cannabis only partially reacts with the body, synthetic cannabis reacts far more fully.

To understand the biology behind the intense reaction to Spice we need to look at the parts of the body’s central nervous system that react to cannabis – the cannabinoid receptors – and the chemical part of the drug that reacts with the body – the “agonist”.

Although the consequences of long-term regular use are not well defined, experts believe that synthetic cannabis has the potential to develop, or cause a relapse of mental illness, especially if there is a family history of mental disorders.

Where does Spice come from?

In 2008, the first synthetic cannabinoid – which reacts with the body in the same way as cannabis – was identified on the recreational drug market. JWH-018 was an aminoalklindole originally developed by John Huffman of Clemson University in the US and sold under the brand name: Spice. Aminoalkylindoles – the most common sub-family of synthetic cannabinoids –- are produced, in kilogram quantities, through quick and simple chemical reactions using legal substances. These substances are produced on a large-scale by chemical companies based in China and then shipped, as bulk powders, to Europe by air or sea. Once in Europe, the synthetic cannabinoids are mixed with (or sprayed onto) plant material using solvents such as acetone or methanol to dissolve the powders. The combination is then dried, packaged and sold as either incense or smoking mixtures.

JWH-018 is now a controlled substance in many countries under narcotics legislation. But the prevalence of next-generation synthetic cannabinoids – now known colloquially as Spice or Mamba – continue to be the largest group of new psychoactive substances (NPS) in common usage. As of December 2015, 14 different sub-families of cannabinoid agonists have been identified – indicating that there are potentially hundreds of these types of substances circulating via the internet and often across international borders. 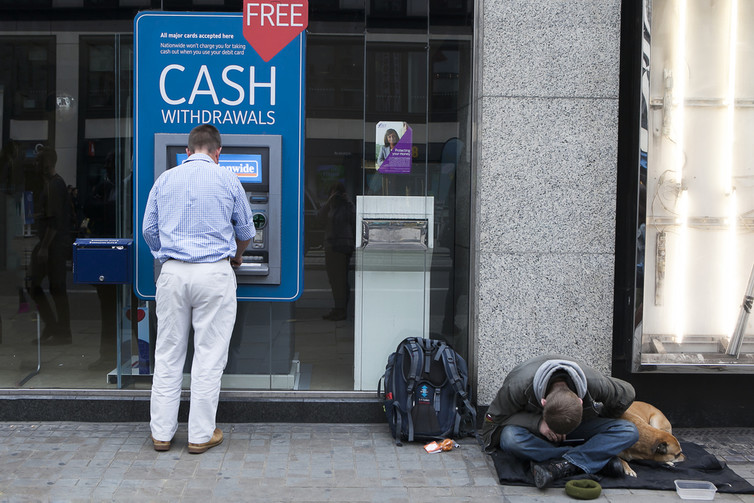 Spice – a particular problem among the homeless. Elena Rostunova/Shutterstock.com

Why is it so dangerous?

Different brands of smoking mixtures can have very different effects, but the strength of a specific brand appears to owe more to the ratio of cannabinoids to chemically inactive plant material in the mixture, rather than the variation in the chemical structure of compounds themselves. In other words, the specific type of chemical in the mixture is less important than how much chemical there is compared to what has been put in to provide bulk.

Due to the high potency of some synthetic cannabinoids, the amount needed for each “hit” can be as little as a few tens of milligrams (about the size of a match head). The intoxicating effects of more potent brands – such as Clockwork Orange, Pandora’s Box and Annihilation – can be quite overpowering. Some people experience difficulty breathing, rapid heart rate, and shakes and sweats, all of which can lead to a severe panic attacks. At higher doses, balance and coordination can be severely affected. Users can experience a loss of feeling and numbness in their limbs, nausea, collapse and unconsciousness.

Continued use of synthetic cannabinoids can cause psychotic episodes, which in extreme cases can last for weeks, and may exacerbate existing mental-health illnesses in susceptible users. But most reports of severe mental health, addiction and acts of violence as a result of regular use tend to be among prisoners and homeless people. These groups are much more likely to report high rates of drug dependency, self-define as having addictive personalities and disclose a range of diagnosed mental-health issues including “dual diagnosis” (drug dependence and at least one mental-health disorder, or at least two personality or psychotic disorders) and existing offences for violence.

Because of the substantial risks of synthetic cannabinoids, many countries have already outlawed their production, possession and distribution. But it is unlikely that the “war on drugs” will show any sign of relenting, given the rapidly evolving nature of the recreational drugs market and the lack of globalised drug-control legislation. Only by working collectively can scientists, medical professionals and law makers help to stem the flow of these dangerous compounds before they pose a serious threat to health of vulnerable groups in society.

This article uses EPA {Environmental Protection Agency} which is a government agency of the United States of America when referring to Spice as Synthetic cannabis.