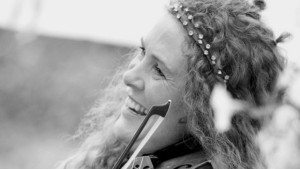 She took a fatal overdose at her home in Guildford, Surrey, days later on January 24 2013.

She did not live to see her abuser jailed for six years for five counts of indecent assault two months later.

Delivering his verdict at Woking Coroner’s Court, coroner Richard Travers said he could not be sure she intended to kill herself and ruled out a verdict of suicide.

But he said he would be writing three reports – two to the Director of Public Prosecutions and one to the local health service to call for changes in the wake of the inquest.