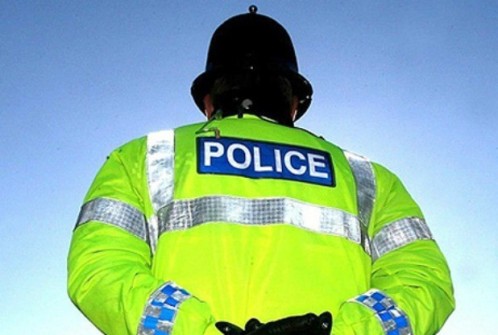 To coincide with the national Time to Talk Day on 5 February, the force has released details of the work it is doing to raise awareness of mental health issues both internally and when dealing with members of the public.

For the last twelve months, staff and officers at GMP have received comprehensive mental health training, delivered by mental health professionals. Originally for staff in the custody offices where people are detained, the scheme has proved so successful that it has been incorporated into the training requirements for response officers, PCSOs and Special Constables.

The training is tailored depending on the audience, and is designed to open the eyes of trainees to the struggles of mental health service users – both in the recognition of someone in difficulty and the understanding of what it is like to experience a crisis. Sessions are devised with practical learning at their core, and interactive tools are used to give recipients an insight into what it is like to have mental health issues.

So far, over 400 police officers and staff from across the force have received the training, with the eventual aim for all workers to have completed the sessions. 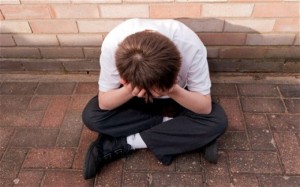 “Mental health, and the safeguarding of those who suffer with mental health issues, is a top priority for us. A custody cell may not be the right place for someone in crisis, and this training equips staff with the knowledge and understanding to make the right decision.

“As a police force we are not medical professionals, but it is crucial that as first responders we are properly equipped to provide individuals who may be vulnerable with the support they need.

“We have a duty of care to the people we come into contact with. The training is a key example of how we are working with agencies such as the NHS to not only detect when someone is unwell or acutely distressed, but to have the knowledge to source the right help for them.”

Gill Green, Director of Operations and Nursing at GMW said:

“The feedback on the training so far has been extremely positive and we believe that is because it was developed following detailed consultation with professionals in the justice pathway. The training is delivered by the right people with the right skills in an interactive way, which enables effective learning for professionals.

“Through raising awareness and understanding of the processes and challenges in each of our organisations, we have made great strides in improving the experience of people awaiting mental health treatment. 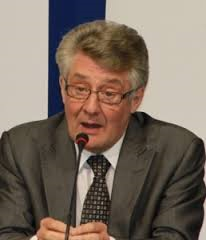 “I believe that the work our training and awareness teams have delivered while operating closely with Greater Manchester Police has been a key factor in the recently reported vast reduction in the use of cells for people awaiting mental health treatment.”
Greater Manchester’s Police and Crime Commissioner Tony Lloyd added:

“While police officers are neither social workers nor health professionals, as they are often the first contact for someone going through a crisis it’s important they have the basic knowledge and understanding of mental health issues to be able to support those in need.

“This is just one example of the pioneering work we’re doing across Greater Manchester to transform mental health crisis care and protect vulnerable people.”