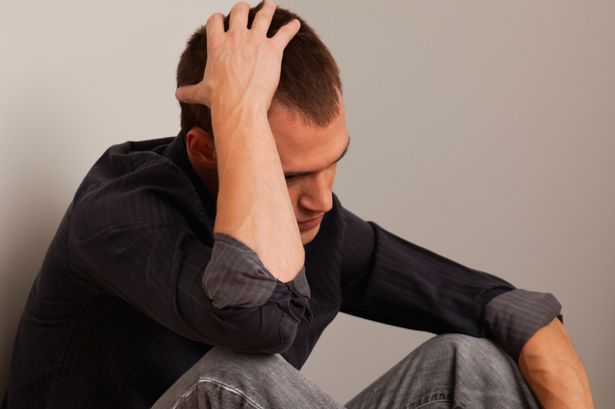 Depression: We have to remove to social stigma

Mental illness is a fact of life, like cancer or heart disease.

One in four of us have a mental health condition such as anxiety, depression, phobias, Obsessive-Compulsive Disorder (OCD) or personality disorders.

Yet whilst we’re happy to talk about our physical health – our latest diet, how many miles we’ve run, our aches and pains – when it comes to our mental wellbeing, most of us stay quiet.

Despite being commonplace, too many people with mental health problems still face stigma, prejudice and discrimination.

Many feel the need to hide their problems from their school friends, work colleagues and even members of their own family. 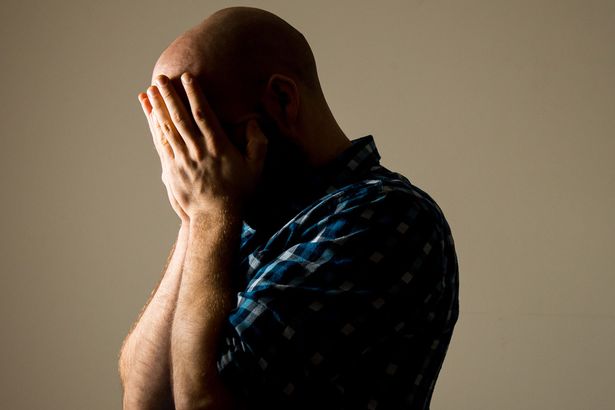 Struggling: But many people suffer in silence

The latest suicide figures out today from the Office of National Statistics show that the number of people taking their own lives increased in England last year to 4,882 from 4,727 in 2013.

This is a national scandal and shows we need to do so much more to ensure that people do not suffer in silence.

That’s why I’m supporting Time to Talk Day. Time to Talk is all about tackling taboos and getting the nation talking about mental health.

Where we work is a good place to start. As an MP my workplace during the week is the Houses of Parliament. 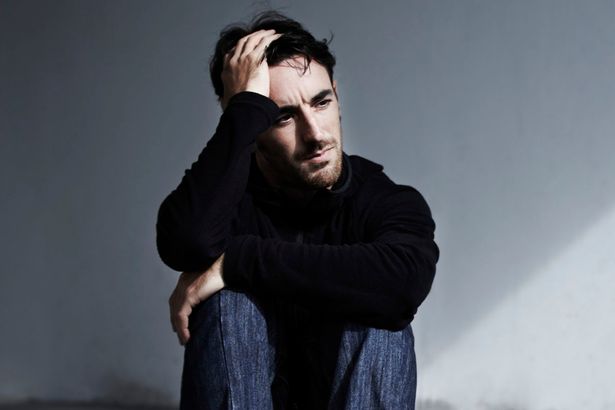 More help: People should be encouraged to talk about their mental health problems

In recent years Members of Parliament have felt confident enough to talk about their own mental health.

MPs have spoken about their depression after giving birth, their OCD, or anxiety attacks.

In 1998, the prime minister of Norway took time out to recover from depression.

We’re a long way from such tolerance and openness in the rest of Britain.

Across England, people are getting together today to make Time to Talk. Together we can smash the taboo, and break the silence. 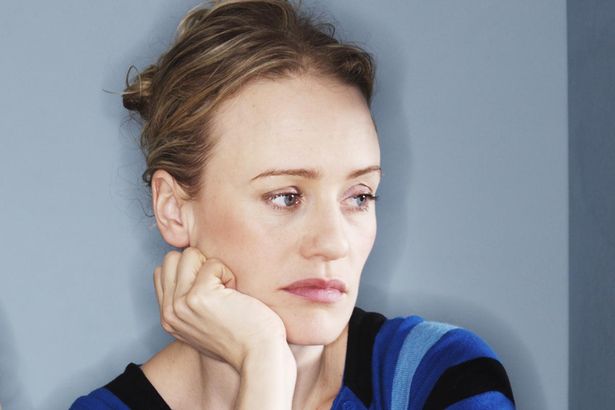 Smash the taboo: It is time to break the silence

It’s only 30 years since cancer was also considered off limits. People would avoid even saying the word.

Today that’s all changed. So it should be with mental illness. No longer a matter of shame.

No longer a private battle. No longer the cause for embarrassment, but something we all talk about openly.

One day soon, I hope there will always be time to talk about our mental health.