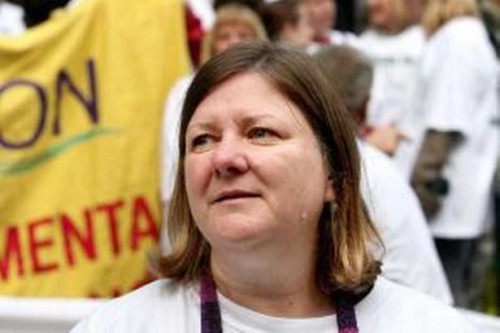 Nurse Karen Reissmann blew the whistle on the scandal in Manchester in 2007. Since then our commissioners have decommissioned a PFI, state of the art hospital unit equipped with single rooms and a gym, all originally commissioned by Manchester commissioners because the Central Manchester hospital unit (Edale Unit) was needed. They (MMH&SCT) now have to send patient all over the country because they have no beds and as a result the Manchester Mental Health & Social Care Trust is in massive financial meltdown with £7 mill + in debt and now declared not viable. Enough is enough.

The government is ordering the de-medicalisation  of mental health as an illness, ending benefits for the most vulnerable and are now criminalising our member’s illness. It is wrong; Manchester now has the horrible status as Britain’s suicide capital. 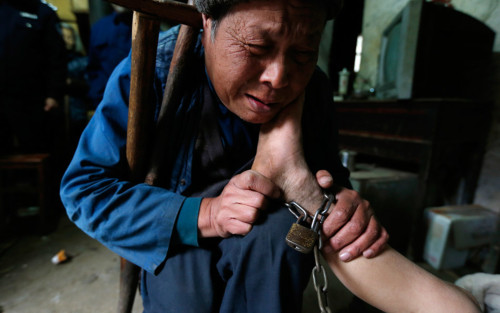 Manchester if you wish to stand by and watch mental health service users sleeping rough and for your young people to be committing suicide like no time before, you will be judged by the rest of the world, even China, locks it’s people away in unused buildings, out of sight of it’s people. Manchester needs no lessons from China on looking after people who suffer a mental health illness. North Manchester had one of the best records on looking after its people. Now we are at the bottom when it comes to looking after our most vulnerable. (That is a disgrace for Manchester). 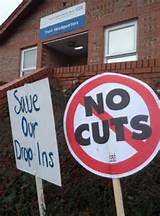 Manchester, wake up to the mess you’re putting your people in. Mental health is a scandal in England. Sign our petition and help start the commons debate to end the scandal that is Manchester mental health services.

Please sign our petition by following this link HERE.

All at Manchester Users Network.