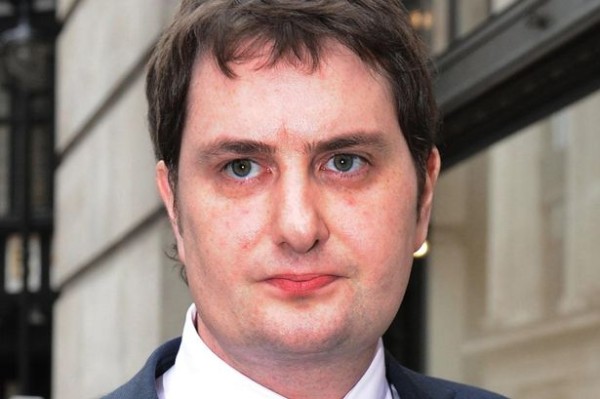 ‘Saddened’: Dr Osborne said his behaviour had been irresponsible 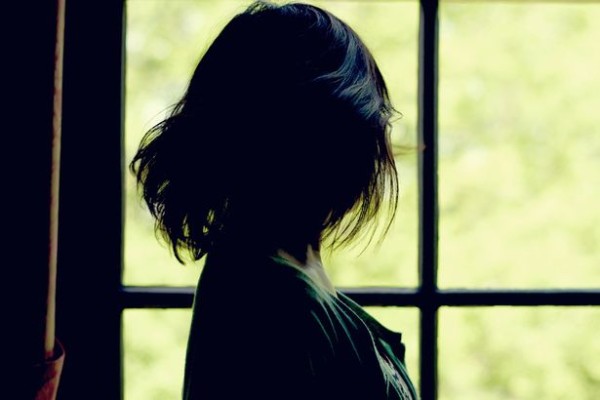 His counsel Julian Woodbridge said: “Dr Osborne accepts that he did engage in an inappropriate relationship with the patient, Patient A, and he apologises for his conduct in this respect.

“Dr Osborne also accepts that after he tried to end the relationship he did subsequently send a number of inappropriate emails in a moment of panic. Again he apologises and much regrets any further distress.”

Panel chairman Dr Nigel Callaghan said Dr Osborne’s actions were not “easily remediable” and that the affair was “profoundly unacceptable”.

He added: “Having determined that neither conditions nor a suspension order would adequately reflect the seriousness of the tribunal’s findings on impairment it determined that Dr Osborne’s name should be erased from the medical register.

Read more: Chancellor’s brother begged mistress not to report him

“The tribunal considers that erasure is the only appropriate sanction which will protect patients and maintain public confidence in the profession.

“His behaviour towards Patient A has caused her harm and the tribunal could not be satisfied that there would be no repetition of this misconduct.

“The tribunal has determined that Dr Osborne has shown a blatant disregard for the fundamental tenets of the medical profession.”

In 2010 Osborne was suspended from practising medicine for six months after writing fraudulent prescriptions for a girlfriend, a family member and an escort girl whilst a psychiatry trainee at Wythenshawe Hospital in Manchester.

It was found that Dr Osborne had “behaved dishonestly” after attempting to obtain anti-psychotic medication for a cocaine-addicted woman he had been seeing while his partner was away.

In a statement, Dr Osborne said: “It was never my intention to hurt anyone although I can now clearly see that my irresponsible behaviour has led to a great deal of distress to the people that I care about, in particular my family and the patient in question.

“I realise that there is never any justification for breaking the boundaries of established good medical practice in regards to the doctor patient relationship, and it is never in the best interests of the patient to do so.

“I have found medicine to be a very rewarding and fulfilling career and I am very saddened that this career is now inevitably over.”

He added that he had not contested the allegations and fully accepted the findings of the panel.