Natasha's dad says she was in A&E at least four times with injuries from self-harm, yet nothing was done despite them begging for a faster process 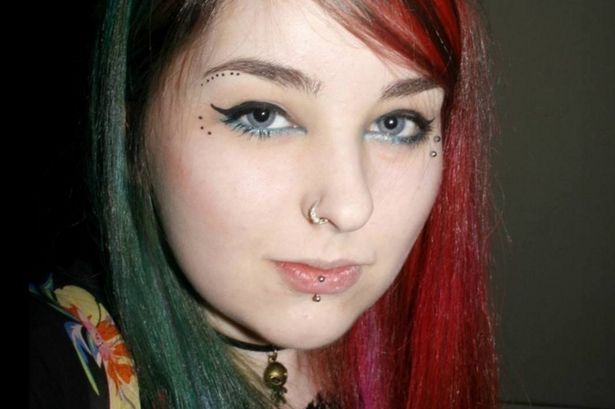 A former mental health worker says a young woman who fell to her death after an 18-month battle for counselling for depression was failed by the system.

Natasha Wise died after plunging from a bridge in Whalley Range on Tuesday, just hours after celebrating her birthday.

The 22-year-old, who also suffered from substance abuse, had been waiting for an appointment to see someone about her depression for 18 months, having previously attempted to take her life.

Her dad Alan Wise said she was in A&E at least four times with deep cuts and abrasions after self harming – yet nothing was done, despite dozens of calls and letters to GPs and doctors by her family begging them to speed things up.

Annabel Marsh, who worked in north Manchester’s mental health system as a psychiatric nurse for more than 20 years, explained that because of Natasha’s history of self harm, she was more at risk than the average person and therefore should have been referred to the trust’s crisis team immediately.

“Self harm like that is a flag. This poor young woman was high risk and alarm bells should’ve been raised, even more so by her family’s pleas to have her seen more quickly.

“She should’ve been referred to the crisis team and seen within 24 hours.”

Annabel is now backing demands by the M.E.N, politicians, and Natasha’s family for answers into her care. 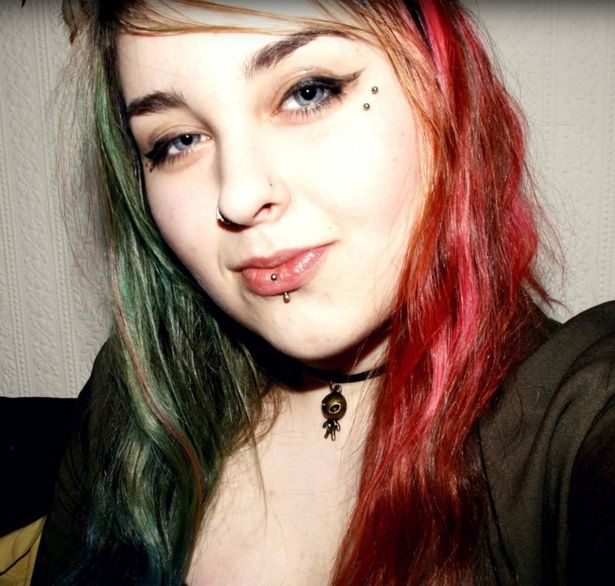 They are also calling for cuts to vital frontline services to stop – and that more cash is ploughed into helping some of the most vulnerable people in our region.

“At one point, community services in Manchester were world class,” Annabel said, adding that the crisis team alone is facing huge pressure with more than 120 service users and the staff to provide care to just 60.

“The quality of care is poor, there’s no longer time to spend with patients properly because money keeps being cut.

“The entire system is tremendously underfunded and Natasha’s tragic death is as a result of a catalogue of disasters caused by this.”

Paul Reed, chair of the Manchester Users Network, said the region’s mental health services are in a ‘complete mess’ – and that Natasha’s death must act as a wake up call.

“We’re very saddened by Natasha’s death. But, as we predicted, cuts to mental health services will lead to more deaths like this.

“These deaths could be avoided if services were better and people weren’t allowed to slip through the net.

“We need a complete overhaul of mental health services in Greater Manchester – and a real debate.”

“The M.E.N. is right to demand action. If elected mayor, I will take personal responsibility for improving mental health services from day one – including demanding more funding and an end to the cuts.

“Natasha’s death and the suffering of her loved ones should be a wake up call to us all.”

Vicki Nash, head of policy and campaigns at Mind, said: “Mental health services have always been under-funded and we have seen significant cuts over the last few years, at a time when demand is rising and rising.

“As a result, services are struggling to cope and people are not getting the help they need, with devastating consequences. This cannot continue.”