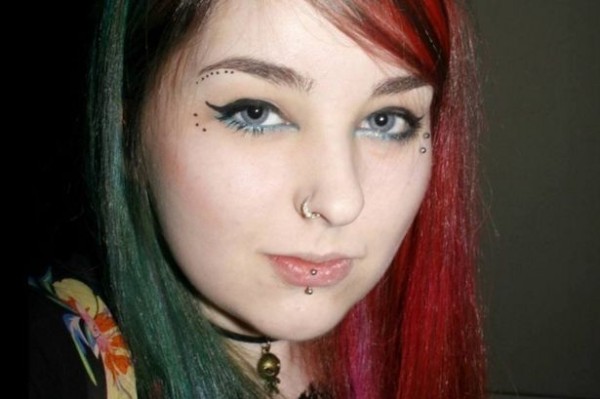 A full investigation has been launched into the care of a young woman who plunged to her death after an 18-month battle to get counselling for depression.

Natasha Wise, 22, died after falling from a bridge in Whalley Range on Tuesday, just hours after celebrating her birthday.

Her family claim she was ‘failed’ by GPs and doctors who ‘messed her around for months’, as she waited desperately for help.

Dad Alan Wise, one of the founders of Factory Records, said his daughter had struggled with substance abuse, and had previously attempted suicide, but instead of being made a priority, she was in fact dropped to the bottom of the waiting list after an appointment letter was sent to the wrong address.

Read more: Young woman plunged to her death after ’18-month battle to get counselling for depression’

Seven questions were put to Manchester Mental Health and Social Care Trust by the M.E.N about Natasha’s treatment which it refused to answer.

All the trust would confirm is that an investigation has been launched and they apologised to Natasha’s family.

Here are the seven questions the trust refused to answer:

1) Why, after displaying at the Manchester Royal Infirmary on at least four occasions with deep cuts and abrasions, consistent with self harm and attempted suicide, was Natasha not placed on a priority list for immediate treatment? Why was she able to return home with no support?

2) Is a serious untoward review being carried out by the Trust, and when is this expected to be completed.

3) Why was Natasha made to wait for 18 months for an appointment? What is the standard waiting time for adults and children to be seen by a doctor? Is there a way of speeding up the process should there be immediate concern for their welfare?

4) How many people are currently on the waiting list to be seen by the Trust? What is the longest wait?

5) Why are the waiting lists so long?

6) Why does somebody have to start the whole process again if they miss an appointment / change address?

7) What advice can you give parents of youngsters who say they are struggling to get help?

A spokesman for the trust confirmed an investigation said: “The trust would like to take this opportunity to offer our sincere condolences to the family.

“We have started a full investigation into the care offered to Natasha in line with our Serious Incidents that Require Investigation (SIRI) Policy.

“We will ask the panel to consider these questions specifically and will share our findings with Natasha’s family.”