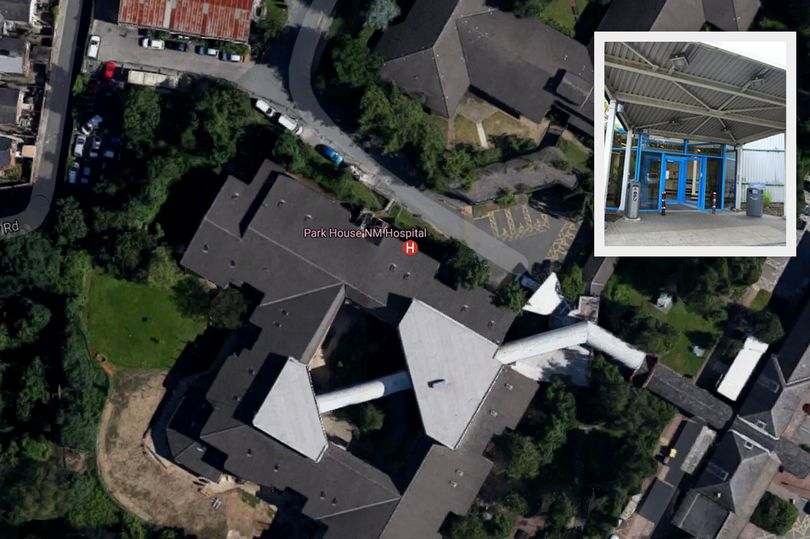 Police are investigating after a man was reportedly raped on a psychiatric ward in north Manchester by another patient.

The man was allegedly attacked at Park House, on the grounds of North Manchester General Hospital, last week. 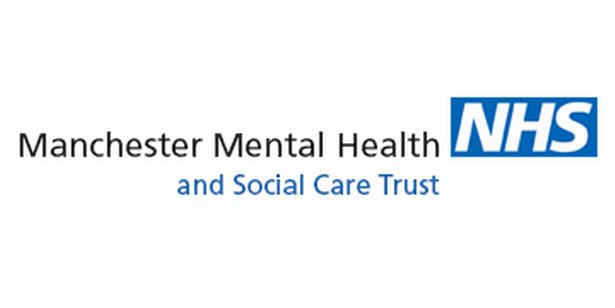 Inpatients at Park House facilities include those who have been detained under the Mental Health Act.

The trust has refused to comment on whether the victim and the alleged attacker are patients – or what action has been taken since the reported incident.

The M.E.N. understands both men were receiving treatment at the facility at the time.

Police say no arrests have yet been made.

Trust bosses have launched an internal investigation, while officers carry out their own probe.

The man was reportedly raped at around 2.30am at the site, on Delaunays Road in Crumpsall.

Park House has six inpatient wards and a rehabilitation and recovery ward. 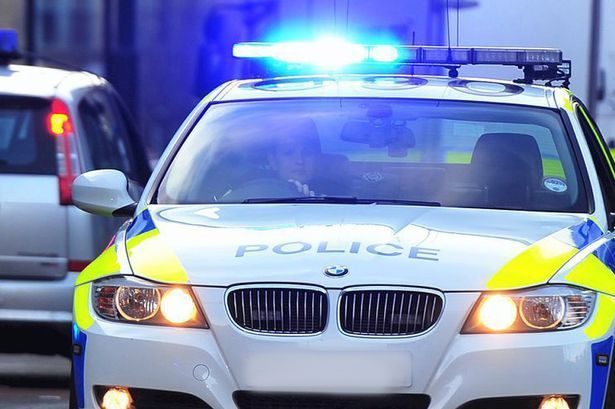 The severity of the reported victim’s mental illness is unclear – as is that of the alleged attacker.

A spokesman for Manchester Mental Health and Social Care Trust said: “We are aware of a serious allegation which is being investigated by Greater Manchester Police at the trust’s behest.

“It would be inappropriate for us to comment any further at this time.”

A spokesman for GMP said: “Shortly after 2.30am on Wednesday, November 30, police received a report that a man had been raped at a hospital on Delaunays Road.

“An investigation is underway and enquiries are ongoing.”

Manchester User Network is 100% run by patients and former patients To support users and ex-users of psychiatric services in the Manchester area. The organisation provides a forum for users to have a bona – fide say in the planning and provision of mental health services.  Please make a

When your loved ones have passed on think about making donations to MUN. If you would like to pay us £5.00 per month by paying monies into our bank account then contact us to arrange setting up a direct payment through your bank account.  Manchester needs better mental health services .

Become a partner or a friend of MUN and help us meet the cost of running Manchester User’s Network.  Thank you for your support. Contact: manchesterusersnetwork@hotmail.co.uk or contact Paul on Tel: 07748115989. “Keeping the Service Users In Mind”