By manchesterusersnetwork on 26th February 20192 Comments 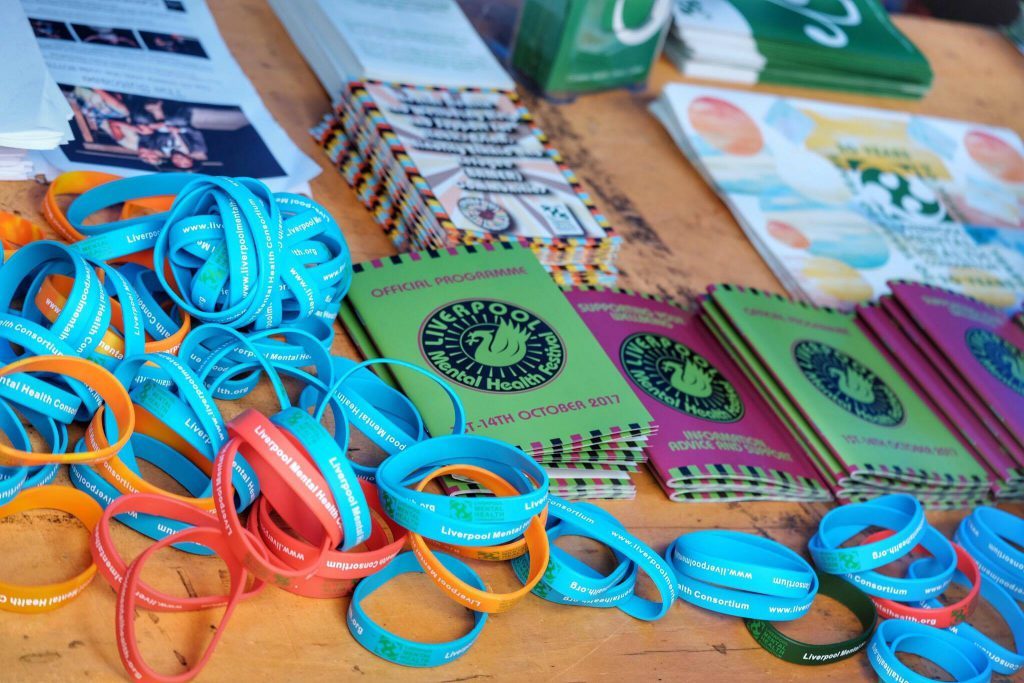 Peter Beresford’s recent piece for the Guardian – ‘Austerity is denying patients & care service users a voice’ – stated eloquently the very real threat of extinction to user-led services across the country:

My first contact with Liverpool Mental Health Consortium (LMHC) was in February 2003, when I wrote them a very terse letter complaining bitterly that I had been unable to access a place at their national Snakes & Ladders Conference & denouncing them for exclusivity & poor communication.

Fast-forward 9 months, & they advertised a post with a person specification clearly stating that lived experience of mental distress was a ‘desirable quality’.

Without too much hope, I duly applied &, much to my surprise was offered the job of Involvement Worker.

This rather odd beginning to my own way back into work tells you much that you need to know about the Consortium – it is independent, inclusive & values people.

Now, 15 years after I first came into post & like so many other user-led organisations, LMHC is in danger of imminent closure.

After 23 years of being an essential part of the fabric of Merseyside & having been recognised nationally as an example of good practice, we are apparently no longer valued by decision-makers or funders.

From funders, apart from expecting user-led organisations to operate on a shoestring, the main excuses for this are often ‘you’re an umbrella organisation’,‘you’re a talk shop’, or ‘well, you don’t deliver a service’.

Maybe not, in the traditional sense, but in all the ways that matter we have had a positive impact on the lives of many people.

Over the years, we have:

• Given a voice to people who experience mental distress
• Provided opportunities for people to express themselves on their own terms, including writing & other creative arts
• Supported participation in development of public services, particularly health & social care
• Run a Peer Support Group for anyone with experience of mental distress
• Highlighted the needs of diverse communities
• Co-produced training on mental health awareness & lived experience
• Challenged stigma & discrimination
• Produced high-profile events, such as Liverpool Mental Health Festival & Liverpool Mad Pride
Our grassroots community research on issues that matter to people has had a positive impact on local strategy & service provision. E.g.
• ‘Domestic Abuse and Mental Health’ (2014) led to employment of a specialist Domestic Abuse worker by the local NHS Trust and the re-commissioning of 3 city refuges by LCC
• Our Independent Mental Health Advocacy (IMHA) service evaluation (2015) led to recommissioning of this service
• Our ‘Crisis Care in Liverpool, Sefton and Kirkby’ report (2016) identified key service user issues that were added as priority action points within the Crisis Care Concordat (including lack of service user engagement)
• ‘Women, Mental Health & the Criminal Justice System’ (2016) fed in to LCC’s Whole Family Approaches agenda and was picked up nationally by the Prison Reform Trust’s ‘Transforming Lives: Reducing Women’s Imprisonment’
programme
• Liverpool Pride Community Consultation (2017) led to their Board adopting our recommendations to incorporate more community ideas, and improve volunteer coordination, communication and promotion, and led to us
implementing the suggestion of a ‘quiet zone’ at this year’s Pride
• Our evaluation of Liverpool Advice on Prescription Programme (2017) informed service improvement, particularly around communication and promotion of the programme with GP practices
• ‘Austerity, Adversity & Welfare Reform’ (2017) informed the sector on service
level cuts and was used by LCC’s Fairness and Social Advisory Justice Committee alongside their Welfare Reform Cumulative Impact Report
Perhaps not a talk shop then! 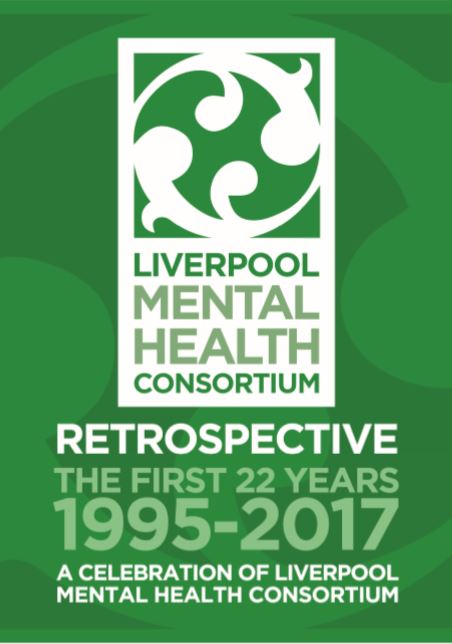 I was fairly angry when I first started in post – impatient to change things – & that was when the mental health & social care landscape positively embraced ‘service user & carer involvement’, backed up by the NHS & Community Care Act of 1990.

This is no longer the case; and now, I’m not just angry, I’m furious.

Furious because the effect of government reforms & public spending cuts negates the notion of choice & genuine leadership opportunities for those with experience of mental distress.

Furious because we can no longer ‘raise awareness’ when it leaves people ready to talk but with few services left to talk to.

Furious because statutory sector monopolies & harsh competition with large national providers is squeezing out & stifling brilliant local community & user-led services that have provided support & crisis prevention for those deemed to be ‘not ill enough’, ‘not treatable’, or ‘too difficult to engage with’.

I’m furious because people are finding themselves at the mercy of whole-scale ideological changes that are ensuring they lose welfare benefits, fail to meet stricter eligibility criteria for social care, lose services, are placed on long waiting lists & have their choice of support reduced.

I’m furious because, without the independent voices of those who experience mental distress, services & support will continue to fail us. I’m furious because after 23 years of fighting to ensure that people have a voice about all of these issues, & at the time we are most needed, nobody will actually fight for us.

This article was first published in the NSUN National Survivor User Network of which Mancester Users Network is an active and supportertive member. Why not join NSUN (here) the biggest Services User Network in the country ?