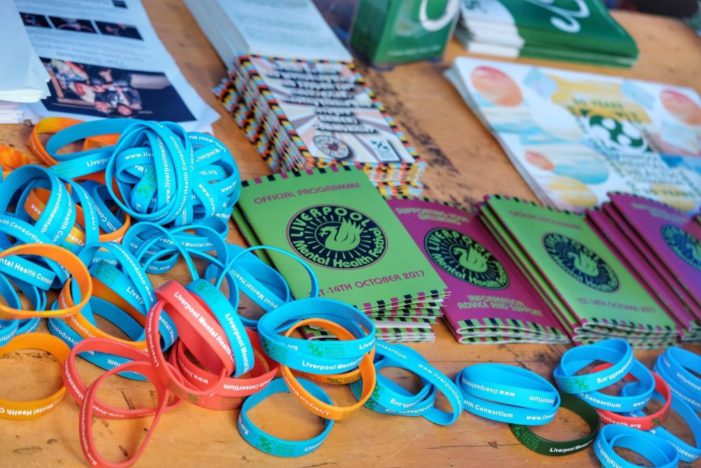 My first contact with Liverpool Mental Health Consortium (LMHC) was in February 2003, when I wrote them a very terse letter complaining bitterly that I had been unable to access a place at their national Snakes & Ladders Conference & denouncing them for exclusivity & poor communication.
Fast-forward 9 months, & they advertised a post with a person specification clearly stating that lived experience of mental distress was a ‘desirable quality’.

A mental health campaigner who convinced supermarkets to withdraw offensive Halloween ‘mental patient’ costumes from their stores killed herself at a psychiatric unit, an inquest has found.

Work by Rebecca Luscombe, known as Becki, went national in 2013 when she successfully started a Twitter campaign which resulted in the outfits being taken off supermarket shelves. 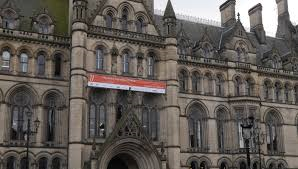 The number of people with a mental health condition admitted to hospital as an emergency is likely to reach its highest level ever this winter, a former health minister has warned.

An estimated 280,000 mental health patients will be admitted to hospital as an emergency in the last three months of 2014, latest analysis suggests as emergency doctors warned that overstretched A&E departments are the wrong place for people in mental distress.