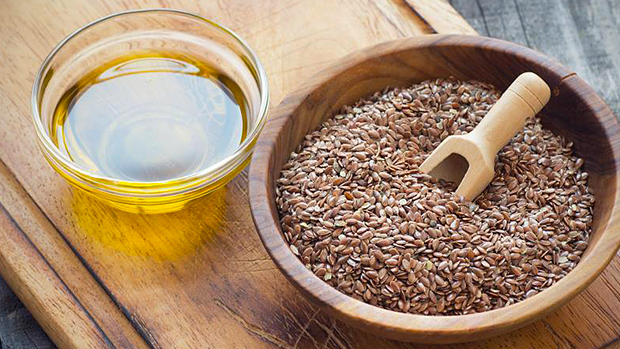 Having used fish oils containing EPA (Eicosapentaenoic acid) for many years I have obtained excellent results leading to no depression, after suffering for over ten years with it. 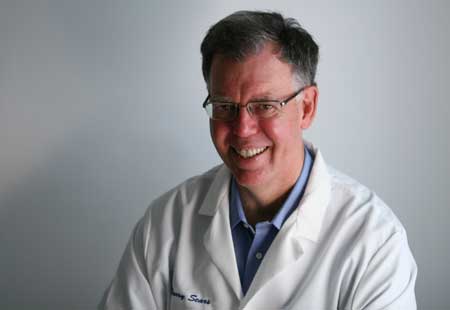 PROOF THAT EPA AND NOT DHA WORKS AS BREAKTHROUGH FOR FISH OILS !
For a long time now, some of Manchester Users Network’s (MUN) members have been taking with the knowledge and support of their consultants fish oils rich in Eicosapentaenoic acid (EPA).

Four years ago Professor B.K. Puri, a Consultant at Hammersmith Hospital and Imperial College London, who is the author of over 100 scientific papers and more than 20 books, gave a lecture to members of the Department of Works and Pensions (NSIP), on the benefits he had been able to show upon MRI scans.

‘Hope That There May Be Alternatives to Antipsychotics’

In 1999, Harvard psychiatrist Dr. Andrew Stoll published a study showing that omega-3 fats improved the course of illness in people with bipolar disorder.1 In 2001, he published the book The Omega-3 Connection, which was among the first works to bring attention to and support the use of omega-3 fats for depression.

Now, more than a decade later, there has been additional research supporting the importance of omega-3 fats for mental health, including a potentially groundbreaking study presented at the 2014 International Early Psychosis Conference in Tokyo, Japan, which took place in November.2