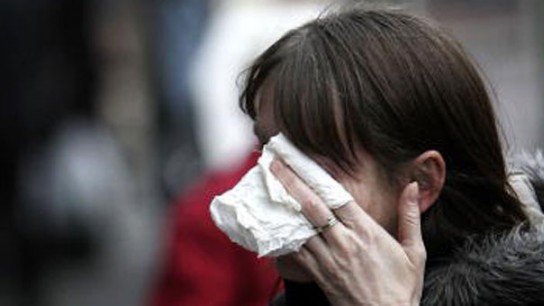 SCIENCE & HEALTH   A major review by the British Medical Journal out today has uncovered a link between the 2008 recession and mental health. What does the report say? According to the BMJ, the recession that followed the financial crisis of 2008 led to rising unemployment, homelessness and poverty that are all important determinants […] 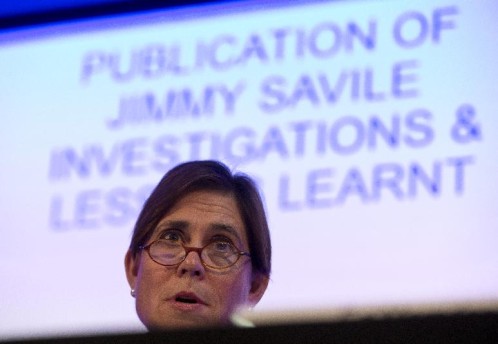 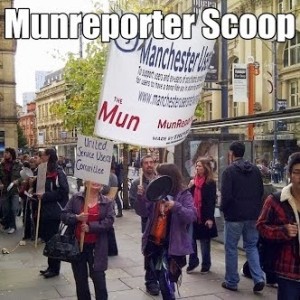