Meeting Wednesday 4Th March with Ilsa Finigan Adult Community & Social Inclusion of the Trust
*What is this new team when you are stepped down?
*What support will I receive when I am discharged?
*If my circumstances and needs have not changed and I am stepped down, will you notify the DWP?
Are you stepping down patients, because of lack of financial resources? 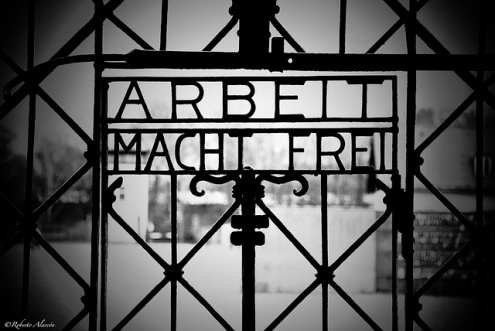 Inside the Notorious Yarl’s Wood Immigration Detention Centre
usan wrings her hands and twitches as she speaks, jerking her head from side to side. She is clearly not well. “I ate washing powder to try and kill myself,” says the nervous woman in her fifties. Her eyes flash wild. “It was all I could find. I wanted to die. I would rather die than go back.”

Susan, whose name has been changed, as have those of all the residents quoted in this article, at their own request, says she was a campaigner for human rights in her country of birth in South East Asia but that she fled after her mother was murdered by those she opposed. That trauma forced her to flee to England – not Britain’s superb welfare system or the lax immigration controls that prompted the mayor of the French town of Calais, Natacha Bouchart, to descibe the UK as an “El Dorado” for immigrants last week.

Manchester to have city-wide mayor
Exchequer, George Osborne, said: “This is a massive moment for the north of England and our plan to build the Northern Powerhouse. After several months of private discussions with local representatives from all three parties, I have reached agreement with the civic leaders of Greater Manchester to create the first metro-wide elected mayor outside of London.

By: Paul Reed
Following the sudden death of comic genius Robin Williams, Alex Jones the owner of American based www.prisonplanet.com and presenter of the daily radio show named The Alex Jones Show asked the painful question on his yesterdays radio show: Was Robin Williams taking Selective serotonin reuptake inhibitors (SSRIs)? Pills, which have been known to cause people to commit suicide?