There were protests outside 31 Maximus offices and assessment centres across Britain on Monday of this week, as it began testing sick and disabled claimants of ESA benefit.

The “work capability assessments” were carried out by Atos until last year when it pulled out after widespread protests.

Discussion about the coercive nature of psychiatry, forced medication, stigma, restraint and Electro-convulsive therapy, The non-therapeutic experiences of many patients. Powerful statement.

A MENTAL health service is hosting an awareness event to coincide with World Mental Health Day.
Bank House, in Swadlincote, is inviting members of the public along to its autumn fair to consult with health experts and learn about the array of different problems with mental health. 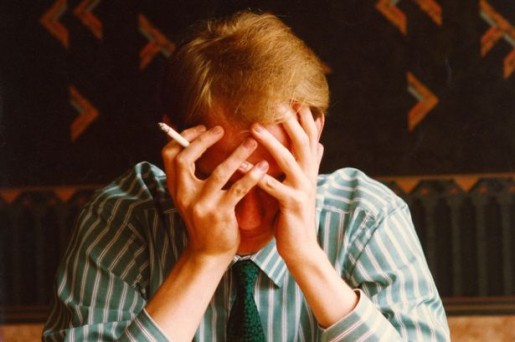