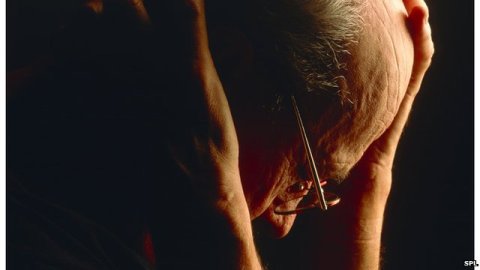 Preventing mental health problems is as important as preventing physical ones, says Mind

During NHS reforms in April 2013, the responsibility for this moved from primary care trusts to local government.

Of the 152 local authorities in England, 87 replied to Mind’s freedom of information requests about public mental health budgets.

According to the charity, local authorities plan to spend £76m on increasing physical activity, £160m on anti-smoking initiatives and £671m on sexual health services in 2014/15. This compares with just £40m on public mental health.

“Local authorities need much clearer guidance and support on how best to tackle mental health problems.

“We want the next government to introduce a national strategy to ensure local authorities know what to do and use their budgets to prevent mental health problems developing.”

Councillor Izzi Seccombe of the Local Government Association said: “While we welcome a discussion about public mental health, we think the focus of this report is too narrow.

“We would support the development of a national strategy that gives greater attention and focus to promoting mental health but would caution against any approach which dictates to local authorities and public health teams how to use their health promotion budgets.”

“The old adage ‘prevention is better than cure’ is also very much true for mental health and more needs to be done to help individuals, families and communities maintain and gain good mental health.

“There is good evidence on what local areas should be investing in and PHE is working in partnership to develop a national approach.”