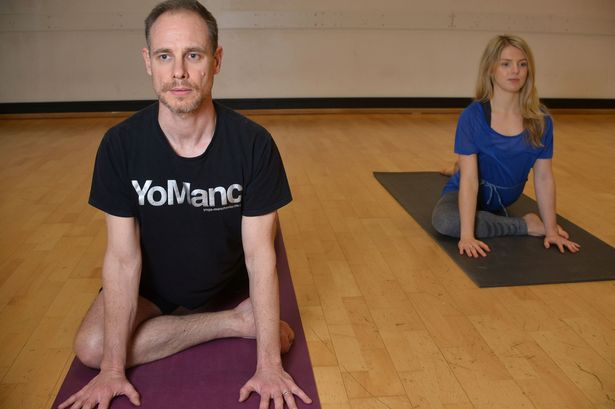 BY CHARLOTTE DOBSON A Manchester GP is calling on the NHS to prescribe a different kind of treatment to patients… yoga. Dr Matt Joslin has written an open letter asking for the ancient form of exercise to be prescribed to patients on the NHS. He claims yoga has the potential to improve almost all aspects […] 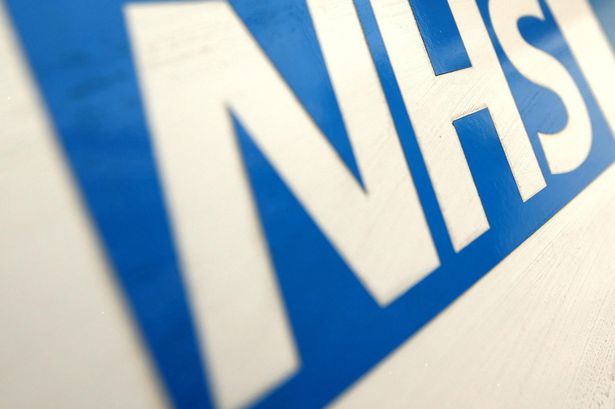 Rhode Island Hospital researchers have completed a study that found regular use of fish oil supplements (FOS) was associated with a significant reduction in cognitive decline and brain atrophy in older adults. The study examined the relationship between FOS use during the Alzheimer’s Disease Neuroimaging Initiative (ADNI) and indicators of cognitive decline. The findings are published online in advance of print in the journal Alzheimer’s & Dementia.