Kimberley Lindfield, 27, who was honoured by Princess Anne, had filed a report about loud music and had also suffered verbal abuse from people next door 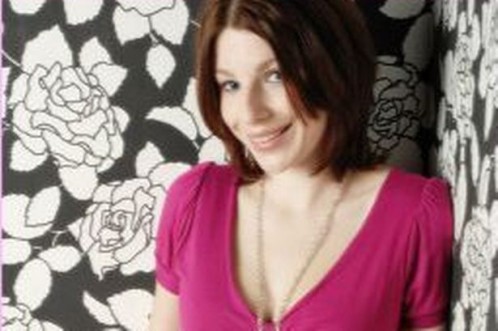 After applying for an alarm to be fitted to her home in Wythenshawe, she was admitted to hospital with a suspected overdose and was later found hanged on a ward that same day. She died six days later.

The tragedy occurred in July 2012 after Kimberley, who had ambitions of becoming a paramedic, had been battling depression and bulimia for up to 13 years.

Despite concerns over her welfare, Kimberley appeared to rally and moved into a flat with her pet cat Molly where she was said to be ‘very independent’ but trouble began when neighbours began playing their music loudly.

A friend Ashley-Ann Vowden told the inquest: “She was suffering from verbal abuse from her neighbours. Sometimes her neighbours would turn the music up really loud for a couple seconds just to scare her.

“She always felt they were trying to intimidate her. Another couple would shout at her.

“On one occasion I was talking to Kim on the phone and I could hear a female voice. She was shouting at Kim calling her a grass due to the housing association having been called in due to the noise. 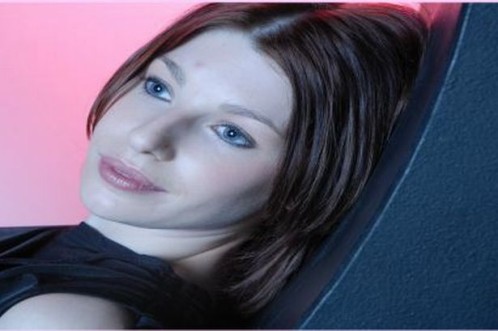 “Kim loved her flat. She was very proud of it and how it looked. She wanted to stay in her flat but at the same time she thought if she moved it would be easier.”

Kimberley’s brother Calum Lindfield said: “As a brother I said ‘did you want me to have a word with the neighbours?’ She said no it is being handled.

“She was quite a capable woman. She said it was ok and she was resolving the issue.”

Kimberley’s mother Kerry Bentley, 52, a teacher said: “She was always very good at hiding her moods from us. She would say she was ok when sometimes she wasn’t.

“Getting toward spring, she did start to mention having problems with her neighbours.

“It started off as noise problems and sort of escalated in them aggressive to her. I once advised her to go to housing which she did. She can be very capable. I offered to come with her but she said she’d sort it out. She did put in a complaint and they sorted out the initial problem.

“What she didn’t tell them was that the neighbours started to become aggressive toward her.

“When I asked her about it a week or so before her last admission to hospital I knew it was bothering her. Without me knowing she had applied for an alarm in the flat.

“She had started to get worried about someone breaking in. I hadn’t realised. When asked about it she just said she ignored them.”

Kimberley had won a string of awards for dedicated voluntary work including The Princess Diana Memorial Award, which is given to young people who unselfishly inspire and improve the lives of others in their communities.

She also won a rotary club award and was honoured with the Grand Prior Award by Princess Anne at Buckingham Palace, due to her commitment to St John’s Ambulance.

Kimberley enrolled at Manchester Metropolitan University to study Applied Community Studies but suffered a breakdown due to the stress of studying and being away from home.

She accessed a charity called 42nd Street so she could get help for her mental health issues and she was actively involved in the various youth projects but due to the rules, the counselling service automatically ended when she turned 25 and she was referred to other charities, a Manchester inquest was told.

Mrs Bentley said she was concerned her daughter was not getting the right support after her stint with 42nd Street, adding: “I just wish there was more support out there. We don’t know what to do.

“I tried to talk to Kim about her mental health and she would get upset. Given the fact I did not want to upset her more, I would back off.”

Kimberley was admitted to Wythenshawe Hospital on July 17, 2012 with a suspected overdose of medication and later told a care support worker she was feeling down and ‘’stressed’’ about her neighbours. She died on July 23.

Kimberley’s family have set up the Kim Lindfield Trust in her memory to raise money for 42nd Street http://www.kimlindfieldtrust.co.uk/

If you have a comment you wish to make upon this story please leave below !