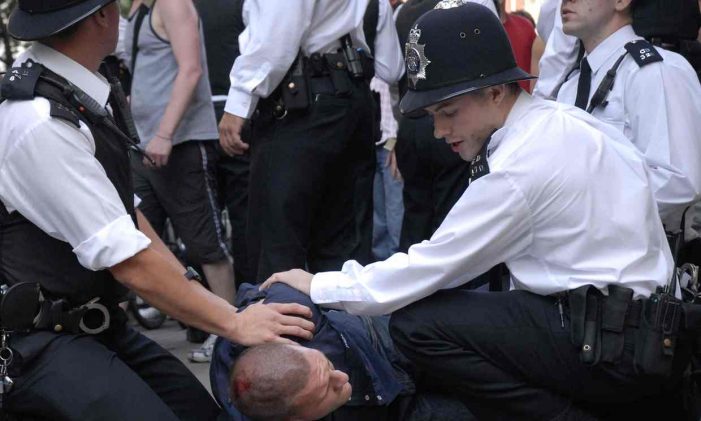 By: Ian Blair Sir Ian Blair is former commissioner of the Metropolitan police and a crossbench peer     ‘Police across England and Wales are now using powers under section 136 of the 1983 Mental Health Act 50% more than they did a decade ago – nearly 30,000 times in 2014-15.’ Photograph: Janine Wiedel/Rex Shutterstock In […] 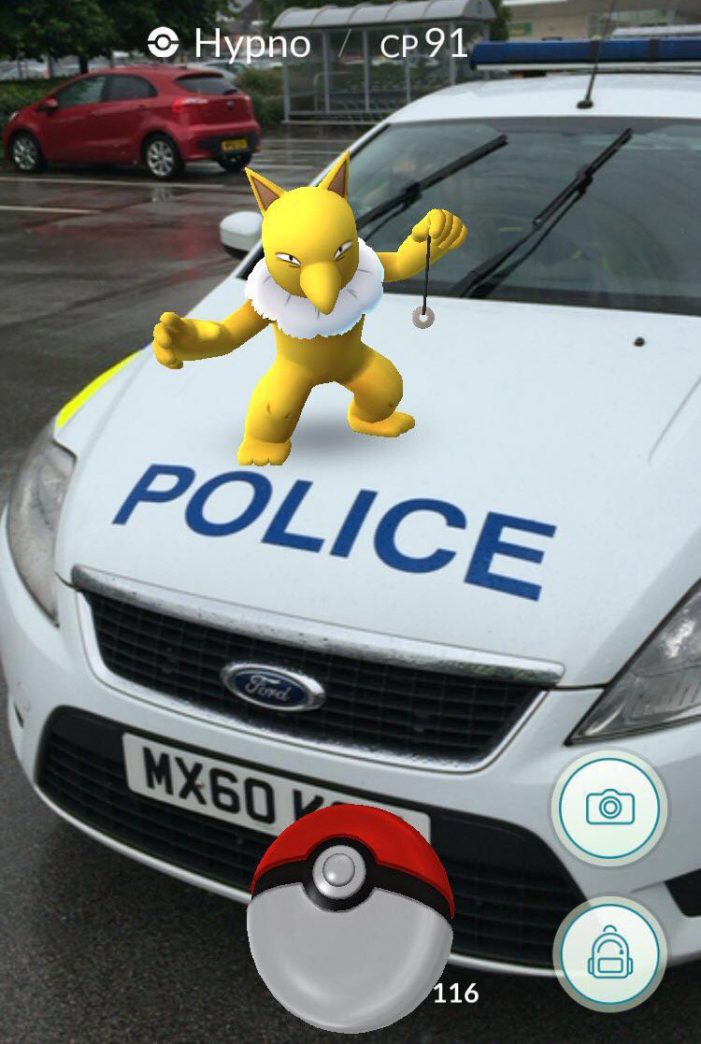 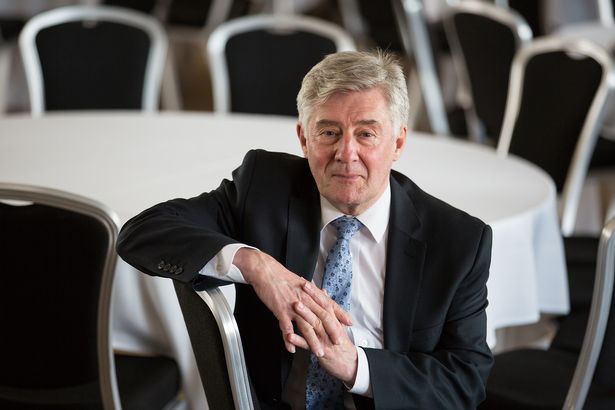 BY NEAL KEELING  28 Th January, 2016 The region’s police boss has called on GMP to let a watchdog investigate allegations that a man was ‘brutally assaulted’ by officers in a cell. As reported in the M.E.N., Neville Edwards, 31, who was later found guilty of biting an officer during the incident at Longsight police […] 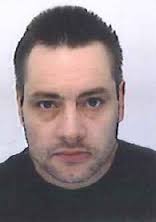