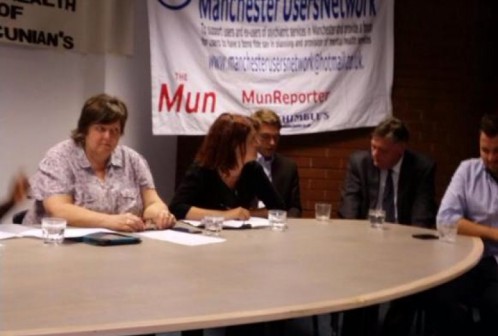 Even though the questions from the public covered wide range of issues, the evening was mainly aimed at the state of our health services and in particular mental health services in Manchester. David, who had a tough job facing hostile, mainly far-left, audience, made sure that the Conservative message on mental health was heard loud and clear. We have legislated to ensure that mental and physical health conditions are given equal priority. We will now go further, ensuring that there are therapists in every part of the country providing treatment for those who need it. We are increasing funding for mental health care. We will enforce the new access and waiting time standards for people experiencing mental ill-health, including children and young people. Building on our success in training thousands of nurses and midwives to become health visitors, we will ensure that women have access to mental health support during and after pregnancy, while strengthening the health visiting programme for new mothers.