From the section Manchester 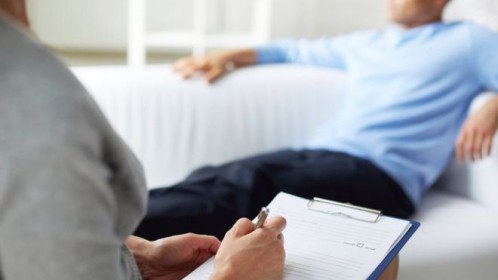 Services for people with conditions including depression, sexual problems and chronic fatigue would be affected

Plans to cut £1.5m from mental health services in Manchester have been debated by councillors.

Manchester Mental Health and Social Care Trust has planned the savings, which would affect 664 patients not considered to be at high risk.

Support for people suffering conditions including chronic fatigue, depression and sexual problems could be withdrawn.

The cuts, which would also affect 29 staff, have been proposed as the trust tries to make savings of £6.9m.

Manchester City Council’s health scrutiny committee debated the plans and a final decision will be made by the trust at a board meeting on 26 November.

A report prepared ahead of the meeting said the proposals “have not been taken lightly”.

But it said the cuts were “necessary” if the trust is to make progress to achieve a “balanced budget”.

It said the trust would reinvest £200,000 in an alternative service “with a focus on supporting individuals towards their recovery, achieving their personal goals and maintaining their own health and well-being.”

A public consultation would be held to gain views on how best to spend this money.

Some affected staff could be redeployed, the report said, but there would be “limited opportunities” for people who do not have a nursing or medical qualification.