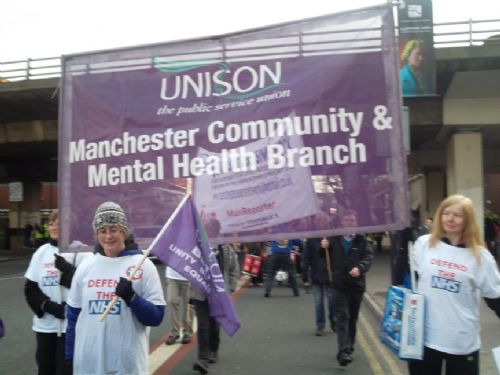 Just wanted to let you all know that we have won! At least for the time being, none of the 8 community based and specialist psychological services will be closed by Manchester Mental Health and Social Care Trust. The Manchester Users Network had helped a service user to take a legal case (judicial review), which was due to be heard at the end of July. 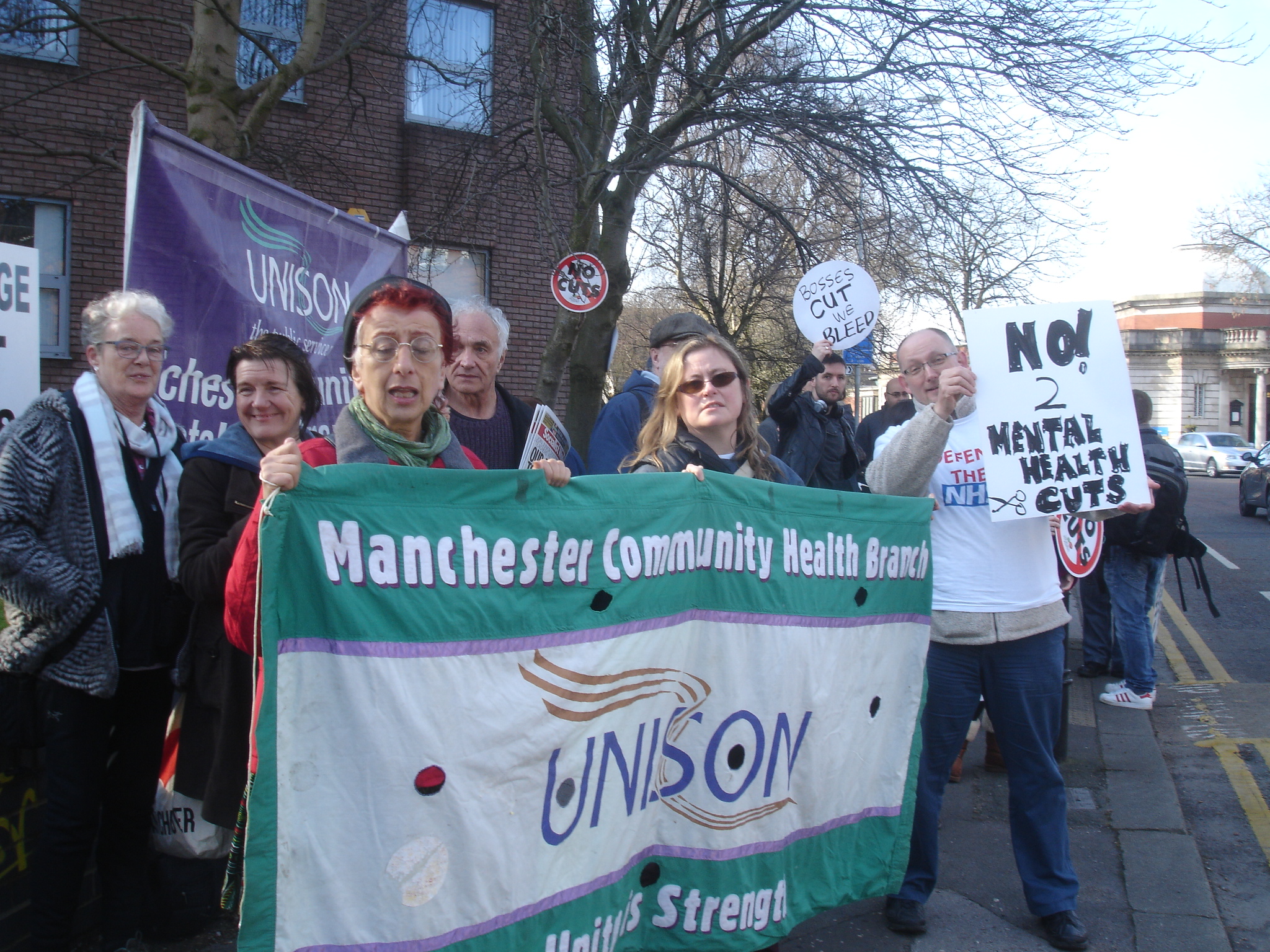 Unison members together with Manchester service user’s (MUN) seen here at a recent demonstration outside Manchester Mental Health & Social Care Trust against the threats of cuts and closures.

Now the three Manchester CCGs have decided not to fight that case, and none of the services will be closed. This may only be a temporary pause, since they say that they will review all mental health services in Manchester, and MMHSCT itself is due to be taken over/amalgamated with one of the two neighbouring mental health trusts.

Nevertheless, it is a massive victory. The legal case has tipped the balance, but that wouldn’t have happened without months of campaigning by the UNISON branch (with support from other unions), staff, and the Manchester Users Network. 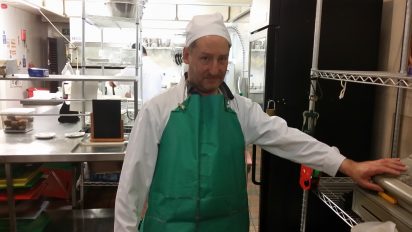 Service have been saved for Services Users who are kept healthy and well by services like in the kitchens at Harpurhey Well Being Centre where nutritional food is cooked by service users for other service users. Photo/MUN Reporter

As the former Campaign Coordinator for ‘Manchester Deserves Better Mental Health Services’ I am jubilant that we have managed to stop the closures at this late stage (they were due to close within the next month). 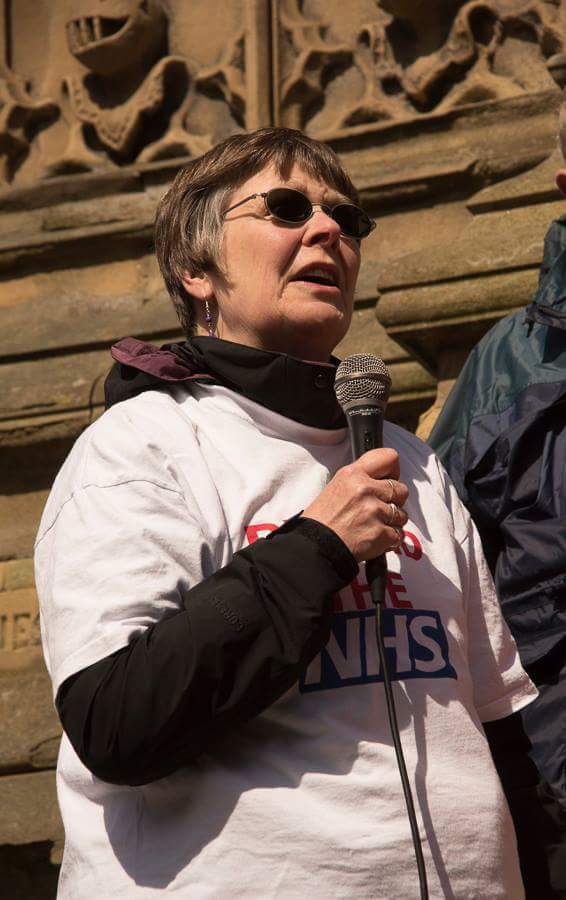 Many thanks to everyone who has been involved in the campaign, and for all the support we have received from within and outside Manchester.

Here’s a link to the Manchester Evening News article – the MEN has done some excellent articles over the last few months, so thanks to them too. Within the article you’ll find comment by the MUN Reporter. 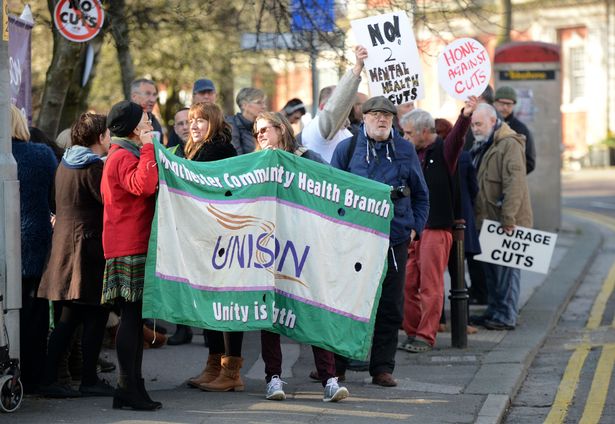 Unison members together with representatives from Manchester Trade Union Council are seen above with Manchester service user’s and members representing Manchester User’s Network (MUN) seen here at a recent demonstration outside Manchester Mental Health & Social Care Trust against the threats of cuts and closures. Photo/MUN Reporter

Plan to cut £1.5m worth of mental health services is axed in extraordinary u-turn (M.E.N.)  (Link to MEN Story)

GET THE PETITION HERE YOUR HELP IS NEEDED :-

PLEASE PRINT OFF & SIGN, GET YOUR FAMILY & FRIENDS TO SIGN THE PETITION PLEASE DO THIS BEFORE YOU LEAVE BY FOLLOWING THIS LINK:

Link Here: To one of the first campaign meetings to save Harpurhey Well Being Centre, 93, Church Lane, Manchester, M9 5BG. For details where the public as well as services users can attend for excellent cooked food Please contact Tel: 0161-205-0118 . This centre helps to keep services users in contact with others who have their back when it comes to seeing that they are eating well in an age where cuts are killing.