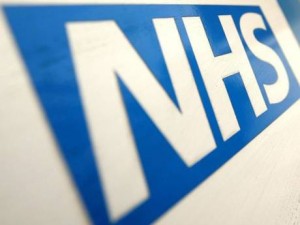 Foreigners who visit Britain for more than six months will be made to pay at least £200 a year to use NHS services, under a set of proposals to be introduced tomorrow.

The measures, to be announced by the Health Secretary Jeremy Hunt and put out for consultation, aim to crackdown on the illegitimate use of free healthcare services by non-British residents. They include a “healthcare levy” on those staying more than six months, while those visiting Britain for less than six months will no longer be able to see a GP without charges.

The Department of Health is also to announce a registration and tracking system for chargeable visitors before they join a GPs’ surgery. The move is thought to be designed to close so-called “NHS tourism” loopholes that allow non-eligible immigrants access to care without being identified or charged.