UN official Raquel Rolnik is looking for your personal stories about the Work Capability Assessment (WCA). 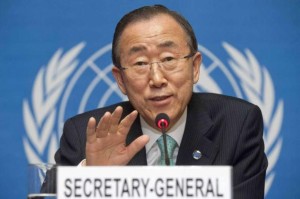 Ms Rolnik has already produced a statement on the bedroom tax, recommending that it be suspended immediately.

She now wants to examine all of the recent welfare changes and welcomed personal stories about the WCA and how it is affecting people. This is because concerns have been raised about the number of WCA related deaths due to deteriorating health or suicide.

Once these accounts are collated the evidence will be presented to the United Nations General Council in March.

You can email Raquel Rolnik about your experiences with Atos, the WCA or any other welfare reform issue at srhousing@ohchr.org

You can also write to: