Inside the Notorious Yarl’s Wood Immigration Detention Centre
usan wrings her hands and twitches as she speaks, jerking her head from side to side. She is clearly not well. “I ate washing powder to try and kill myself,” says the nervous woman in her fifties. Her eyes flash wild. “It was all I could find. I wanted to die. I would rather die than go back.”

Susan, whose name has been changed, as have those of all the residents quoted in this article, at their own request, says she was a campaigner for human rights in her country of birth in South East Asia but that she fled after her mother was murdered by those she opposed. That trauma forced her to flee to England – not Britain’s superb welfare system or the lax immigration controls that prompted the mayor of the French town of Calais, Natacha Bouchart, to descibe the UK as an “El Dorado” for immigrants last week. 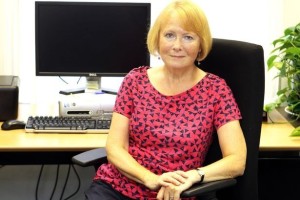 The Samaritans say they are seeing a huge increase in calls from people with mental illness – because patients have no-one to turn to at evenings and weekends.
The Manchester branch of the service, based on Oxford Road in the city centre has seen an increase of 3,500 calls over the past 12 months, dealing with 41,320 in total.
Many are existing mental health patients who say they have no-one else to talk to. It is not recorded by The Samaritans which health trusts each patient is being treated by. 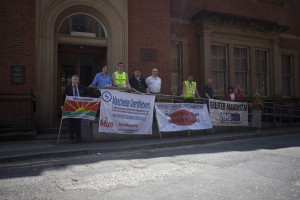 Re: Patient and Public Involvement in Research Strategy January 2014

The National Survivor User Network (NSUN) was asked by the Manchester Users Network (one of our member groups), to provide comments on the above strategy.

This was in relation to the definition of ‘Service User’ on page 5 and the serious concerns from ‘service users’ that the definition used was both excluding and restrictive in terms of involvement.